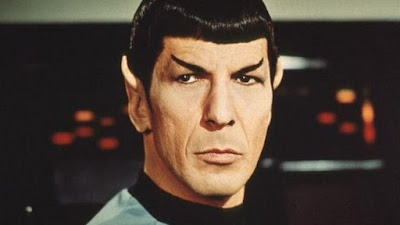 Yesterday, I woke up at 5 a.m. and drank a cup of freshly brewed coffee. Then I read the paper while enjoying a bathroom break. Seven defendants from Shanghai were given stiff prison sentences for selling fake baby food. One of the men produced cans with the word Similac printed on the labels. The others filled the cans with a powder of their own making. These scoundrels earned a ton of cash selling this garbage. Luckily nobody died.

We drove to Incheon Airport. Ken the Atheist was very excited about returning to America.

He said, "I can't wait to leave this third world crap-hole and get back to a real country."

I said, "You know you're a Korean citizen, right?"

Rice-Boy Larry aped his brother. "Korea sucks. I wish I was going to the U.S."

I said, "You're off to Shanghai in a few weeks."

Being an international family is a real pain in the ass. For instance, the vast majority of mixed-race children don't want to stay in Asia. They tend to hate Asia because this is a continent where the kids are often tortured by their overzealous mothers. Study, study, study is the Korean, Japanese, and Chinese battle cry. The majority of high school students only average four hours of sleep per night. Suicide rates are sky high.

I said, "Ken can come visit us in China next summer."

Ken said, "I'll be seventeen-years-old, Dad. I plan to get a job during the vacation. I need to make money."

I said, "Why don't you work on the weekends."

The drive was quite arduous. It took five hours. My heart was slowly breaking, but Ken was all smiles. We parked and wheeled his luggage into the terminal. Incheon Airport is beautiful. It's first-class all the way. 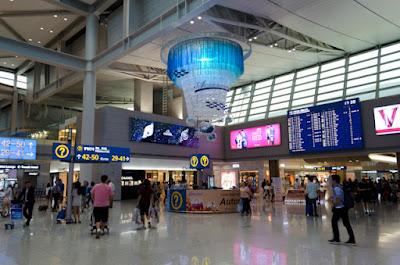 We ate lunch at a restaurant called VIPS Express. I had hot-wings and French fries. The food was great. I washed the vittles down with a can of genuine Coca-Cola. I'm a broke dead dick, so I usually drink the generic stuff. But sometimes a man has to splurge.

Then the moment of truth came. Ken got his boarding pass, and he left his family with a smile on his face and a song in his heart. I stood there crying like a moron in full view of the public.

What's the point of this story? It's simple, really. Love sucks. Sometimes, I'd rather be a Vulcan.
Posted by Jack Smith at 11:22 AM