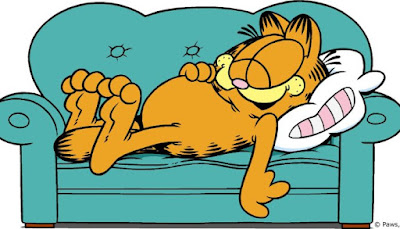 (I haven't done a damn thing all day.)

Yesterday, I woke up at 5 a.m. and drank a cup of coffee. Then I surfed the internet while enjoying a bathroom break. A guy from Texas went crazy after his wife filed for divorce. He took a gun, went to her house, and slaughtered everybody at a dinner party she was hosting. Nine people died during the attack.

He said, "Not much is happening."

I said, "How are classes going?"

I walked Rice-Boy Larry to school. We live very close to a huge factory. There are Chinese people dressed in pink jackets who walk up and down the street at all hours of the day and night. They're either coming from or going to work. The factory never closes. It chugs away twenty-four hours a day.

Weather in Shanghai is brutal. By the time the boy got to school, he was covered from head to foot in a glaze of sweat. His skin was so shiny and brown that he resembled a Christmas turkey.

I said, "You look delicious."

Miz Perfect made beef and French fries for dinner. The meal was wonderful--especially the fries. They were hot and crisp and salty. I washed the vittles down with a big bottle of Suntory beer. Beer is very cheap in China. A guy can become an alcoholic at a reasonable price.

Miz Perfect said, "I find Rarry a tutor. She come next week."

I prayed to God at eleven p.m. After that, I went to bed. I didn't dream. I slept for ten hours. I must have been beat. I've been suffering from terrible allergies lately.

It's now Saturday afternoon. I haven't done a damn thing all day. I'm just sitting on my sofa writing this stupid blog. I've decided to post ten entries per month. That seems like a good round number.